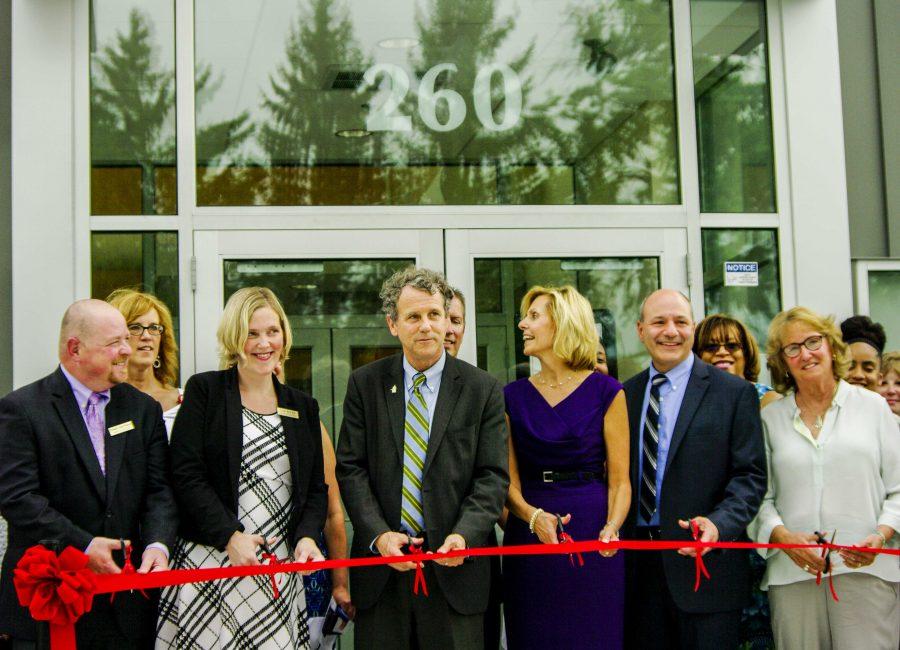 Senator Sherrod Brown highlighted a ribbon-cutting ceremony for the Lorain County Health and Dentistry Clinic on Wednesday. During his speech to a crowd of around 50 people, Brown gave particular praise to LCHD’s role in providing dental care to rural and low-income people who otherwise wouldn’t receive it.

“We’ve all seen that if you’re a low-income child, regardless of race, whether you grow up in the poorest part of east Cleveland or the poorest part of Appalachia, we know what happens to 15and 20-year-olds who haven’t had dental care,” Brown said. “We know about their illnesses, and their appearance gives them such a disadvantage.”

LCHD currently runs four facilities, two in Lorain and two in Elyria. According to a press release by Brown, the new clinic will employ at least 16 staff members and receive around 15,000 patient visits a year. Brown said he was proud of the fact that even though LCHD is paying for the clinic, about 20 percent of its funds come from federal grants that will help pay for construction. Because they’re subsidized, LCHD clinics are cheaper for patients, which Brown said will be very helpful for poorer residents around southern Lorain County who do not have an affordable healthcare and dentistry clinic nearby.

“A site on this location improves accessibility for a vulnerable population that would likely go without health care,” Brown added in the press release.