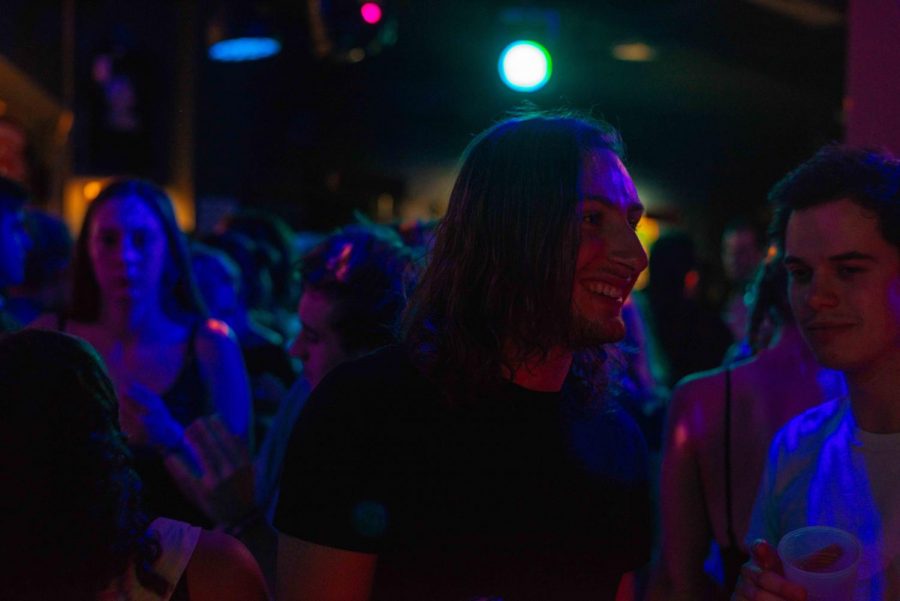 Seniors celebrate at Senior ’Sco Night, an event sponsored by the Senior ClassCouncil.

“Senior ’Sco Night [was] a chance for seniors to get drunk on free alcohol, have fun, and support a cause that they care about,” Senior Class President Ify Ezimora said. “It has historically been an opportunity for seniors to DJ and celebrate in the ’Sco apart from Splitchers.”

Several performers agreed with Ezimora and expressed appreciation for the chance to play in the ‘Sco.

“I always wanted to have a DJ shift at the ‘Sco and I tried to during International Student’s Night during my sophomore year, but it ended up not working out,” College senior Ilana Ascher — who performed under the name DJ Lana del Rage — said. “I was really excited to be able to have that opportunity again… [plus] I think it’s great when there is a special event that people put a lot of thought into. How could people not have [had] a good time; it’s the ‘Sco.”

Other attendees enjoyed the community aspect of the night.

“As a senior, I think I’m more inclined to go to more events … there is definitely the mindset that you have go to these things because of how much time is left in the year,” College senior Jesús Martinez said. “Even if I don’t like the event, I would still go. It’s going to be that group that you’ve always been with and I [wanted] to go and create those senior memories.”

Thursday’s festivities represented the beginning of a series of senior class celebrations scheduled this academic year, leading up to Senior Week and Commencement Weekend in late May. These events are aimed at community building, but will also serve as fundraisers for the Class of 2019’s gift to the Undocumented Students Scholarship Program.

The scholarship fund was selected from a pool of several organizations through a survey emailed to Oberlin seniors.

The survey also asked seniors to propose events they’d like to see over the spring semester, as well as to nominate students whose actions and campus presence are worthy of recognition.

However, technical issues limited the number of seniors who actually received an email containing the survey, and may have decreased the number of potential respondents. 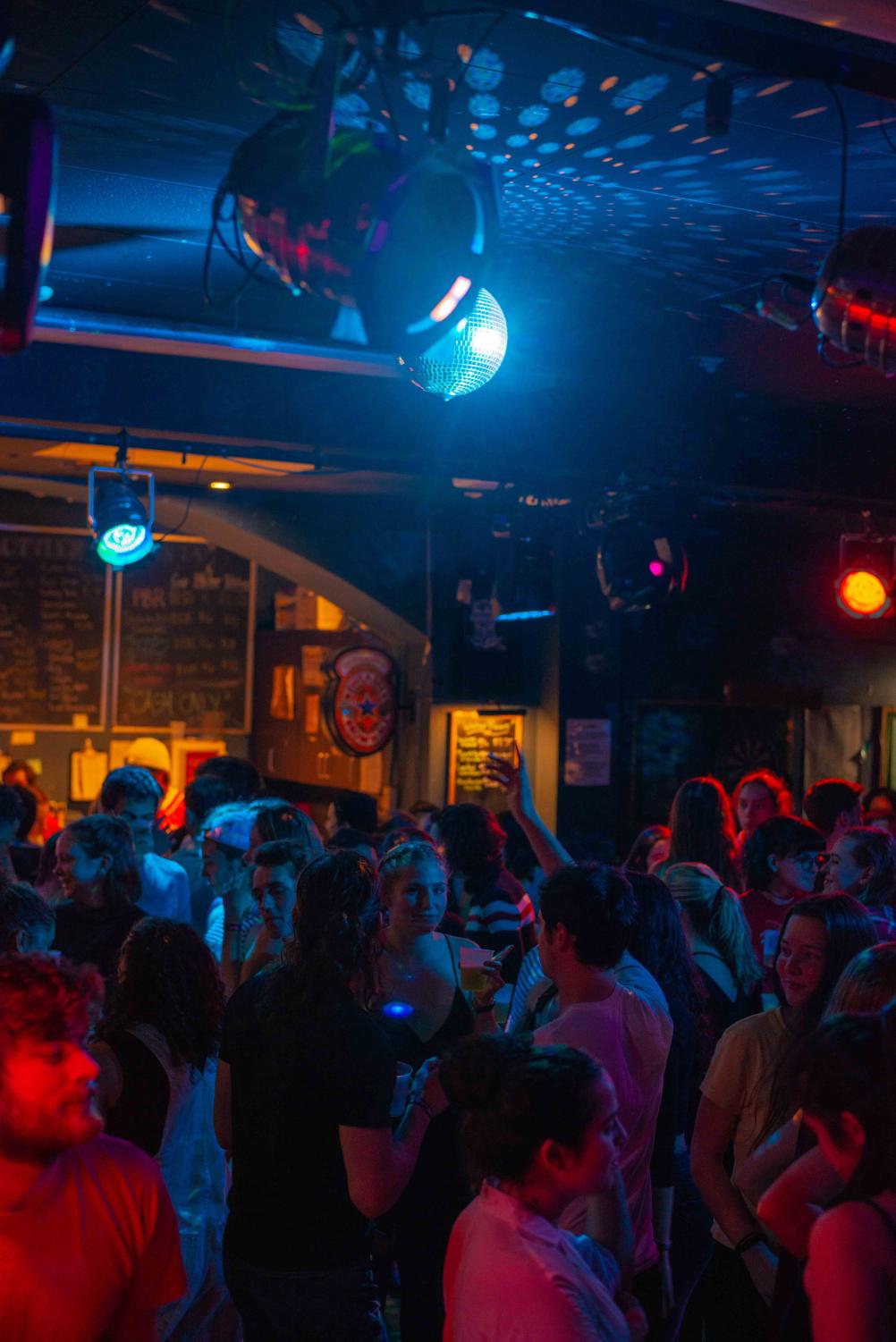 “Due to an inability to know who was graduating until the end of spring registration, we ended up sending the survey to everyone who had a certain number of credit hours at the start of this semester,” Ezimora said. “As a result, some people who were juniors got the email while some seniors didn’t.”

The response rate among those who did receive the survey was about 13 percent. From these answers, Ezimora, Gyimesi, and 1st Vice President Joy Udoh have begun to plan further activities, potentially including a wine-and-cheese night and an inflatable moonbounce.

“I believe that these responses do represent what people want, because those that took the time to fill out the questions are the ones who would go to programming,” Ezimora said. “I can’t program around what people don’t tell me.”

However, both Ezimora and 2nd Vice President Jenna Gyimesi said that they are open to further student event suggestions. Future events will be planned and organized by an event-planning committee that the council hopes to solidify by today.

“About 35 people said either yes or maybe [that they would be interested in volunteering for the committee], but everyone won’t be on the committee,” Gyimesi said. “I’m hoping that we can create small groups of two to three people so that they can specialize in one event and become very familiar with something they’re interested in.”

A second committee run by Udoh will manage fundraising the class’ gift.

“The Gift Committee will start to meet and be in charge of creating a fundraising goal,” Udoh said. “Students will help by tabling at events or by selling tickets, and we’ve been working [Assistant Director of the Oberlin Annual Fund] David Stonebraker-Martinez as part of the administration.”

The Senior Class Council hopes that Senior ’Sco Night follows the group’s long tradition of hosting events that are memorable for seniors and impactful for the community.