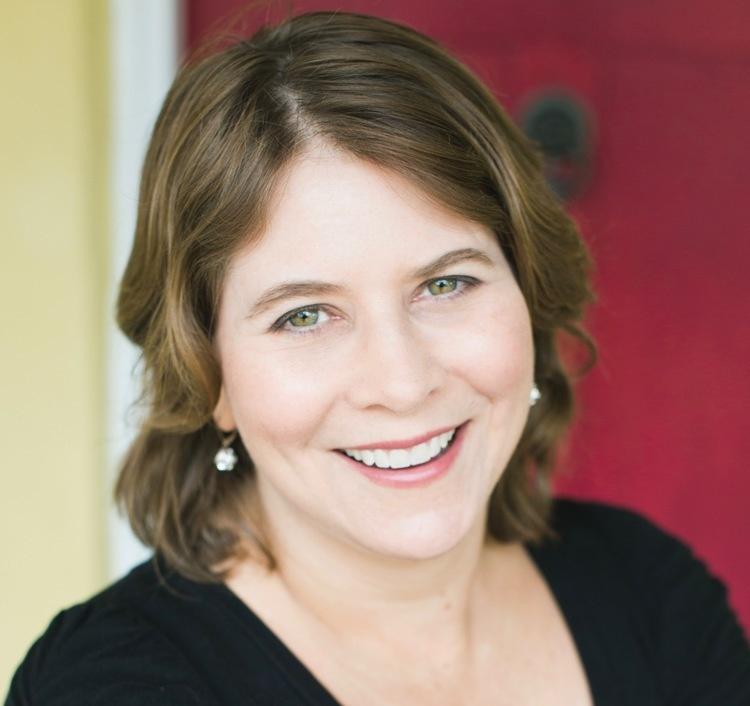 Rosa Brooks is a law professor at Georgetown University currently focusing on issues related to police brutality. She was the keynote speaker at Oberlin’s 2019 Global Issues Symposium, giving a Feb. 15 lecture titled “How Everything Became War and the Military Became Everything: Tales from the Pentagon.” In 2016, she published a book under the same title which discussed hyper-militarization in the United States. Brooks has served as counselor to the Under Secretary of Defense for Policy in the Obama administration, as a columnist and contributing editor at Foreign Policy, and as a weekly op-ed columnist for the Los Angeles Times.

Can you start off by telling me about yourself and your background?

I’m a law professor at Georgetown, where I’ve been for about 10 years. My career has been in and out of academia and journalism, and [I’ve had] a couple of stints working in the State Department at the end of the Clinton administration. I spent a couple of years at the Defense Department at the beginning of the Obama administration, and before that I did a lot of work for human rights NGOs — a lot of travel.

What is your primary focus at Georgetown right now?

You know, I don’t really have one — or rather, the area that I have done most of my scholarly writing in has been international law and national security law, human rights law. But in the last couple of years, I have been, at least temporarily, focusing in a completely different direction on criminal justice issues. So this semester I’m teaching a criminal procedure course and I’m co-teaching [an] experiential practicum course called Innovative Policing. We have students doing research on how to make policing better, and supporting a fellowship program that we co-started, which brings young D.C. police officers to Georgetown for workshops on issues like race, criminal justice, overcriminalization, and mental illness — the kinds of things that you think police officers should be getting, but don’t really get in the training that they received from police departments. I’m working on a book on policing at the moment.

How has the book you’re working on been influenced by the class you’re teaching right now?

One of the things that’s just been fascinating and, as a teacher, warms my heart, is our students — probably like Oberlin students — tend to be very critical of police. … Some of them were very leery about doing anything that puts them into contact with cops. Part of what they do in the practicum is serve as breakout discussion group leaders with recruits of the police academy. So when we bring lecturers into the police academy and all 200 recruits [are] in the auditorium, [we have the students lead small group discussions].
I think for us, one of the most amazing things is to have our students come back and say, “They were so interesting. They were so great. I had no idea that they thought this or that they were wondering about that or that.” And the recruits and those in our fellowship program come to us and say like, “That’s so great. I had no idea. I thought law students were a bunch of smarty-pants, obnoxious, elitist brats. And those students are so interesting. I had no idea. Maybe I’ll go to law school.”

Our mantra was “more curiosity, less judgment.” And basically saying to people, “Some people are gonna say things that are going to offend you.” If people are going to say things that are going to upset you, that’s OK. Don’t offend somebody on purpose, but if somebody says something that offends you or upsets you — more curiosity and less judgment. [Instead], say, “Huh, tell me what led you to feel that way? What experience have you had that might have led you to feel that way? You know, my experience is really different, and I came to a different conclusion.”

In fact, we lawyers are going to have a big role in shaping how the system works in the future. And the police officers, I think for them, they [vary] tremendously — from people who come out of liberal arts backgrounds, went to [Howard University] and majored in sociology and are very sophisticated, to people who didn’t finish college, joined the military, had two years in [an associates program], [were] in the Marine Corps who have never [been] asked to grapple with these issues ever. Some of them are resistant. A few of them are like, “Nah I don’t want this PC bulls**t.” We do get that from time to time, but it’s kind of amazing how many of them are like, “Oh, that’s so interesting. You know, I didn’t know that. You know, I never thought about that. I think really differently now.” How that’s gonna play into the book, I don’t really know yet. We’ll see.

Can you tell me what your talk was about for readers who couldn’t attend?

The talk [was] about the issues I talked about in my last book, the title of which is pretty descriptive of the contents of the book, How Everything Became War and the Military Became Everything. The talk was a sort of capsule summary of the main themes of the book, which focuses on the ways that — particularly in the post 9/11 environment — U.S. policymakers have increasingly viewed every threat through the lens of war, which in turn means that every threat seems like it has a military solution. I spoke about both the impact that that’s had on the military and on civilian institutions, but also about the ways in which that pulls in the set of legal norms associated with war, which are really different than those of peacetime. War law permits much greater secrecy, much greater state power. [It] is very focused on the good of the state, superseding the individual, whereas peacetime law is much more focused on due process, individual rights. So the more we call things war, the more we apply the set of legal rules for war to them, which means that more and more of ordinary life becomes camped under essentially war rule. That is very devastating for any democratic society.

How does your former career as a journalist intersect with the work you do today?

I think of myself more as a writer than a journalist. Most of my publications are more opinion essays, opinion columns. I wrote an opinion column for the LA Times for four years. And writing an opinion column for Foreign Policy obviously gives you much more freedom than [you would have] if you’re reporting. You can say whatever you want. And for me, I think if you’re an opinions columnist, I think you run out of things to say. I really do. I think you get stale because you’re turning these out all the time.

So for me, going to work for the government for a couple of years in a setting I never worked in before sort of refreshed my ideas. And I came out of that thinking, “Oh wow, I now have lots of opinions again. There are lots of things I think are great. There are lots of things I think are terrible.” And it’s actually quite frustrating when you’re in the government, because obviously you can’t say exactly what you think. I was a political appointee with the Obama administration. So you couldn’t run around saying things like, “Actually this policy is stupid.” You had to keep your mouth shut, which is not natural to me. So when I got out, it was wonderful to again have a forum to talk about some things — things that I [observed], things that I saw that I think should be changed.