In Memory of John “Jed” Deppman, Professor of Comparative Literature and English 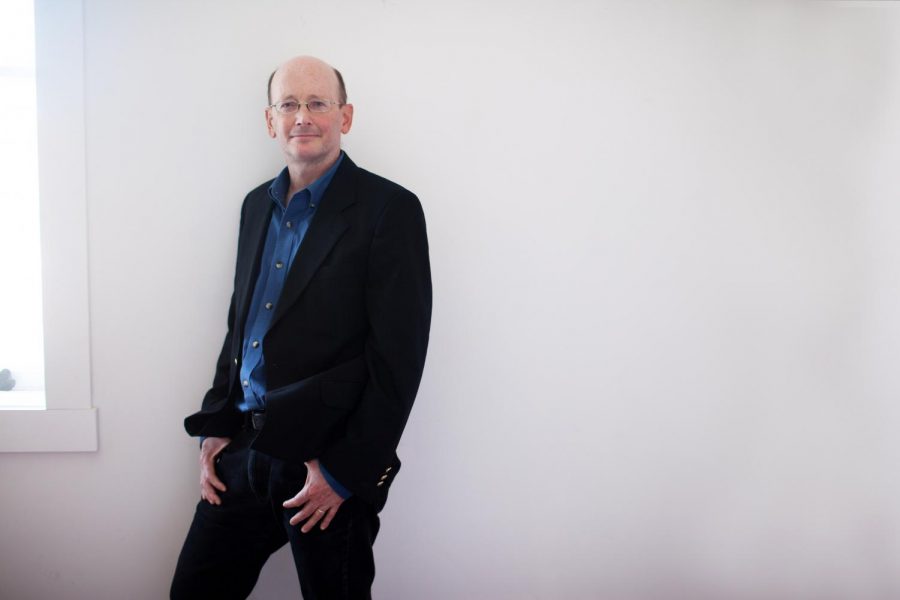 The staff of The Oberlin Review extends our deepest condolences to the family and friends of Professor of Comparative Literature and English John “Jed” Deppman, who died June 22, 2019 at the age of 52.

Deppman moved to Oberlin with his wife, Professor of Chinese and Cinema Studies Hsiu-Chuang Deppman, in 2003, where he lived until his death. Deppman was a leading scholar on Emily Dickinson, spoke several languages, and taught the highly-regarded first-year seminar, “Ars Moriendi: Death and the Art of Dying,” among other campus roles.

“My favorite quality about Jed Deppman was his humor,” College junior Elmo Tumbokon, who took Deppman’s first-year seminar, wrote in an email to the Review. “He was also one of those people who absolutely opens his heart for every student that he came across. He, without fail, waved at every student he made eye contact with from across the street with both arms raised like he was everyone’s cheerleader.”

“All of his qualities made him quite literally the best person I’ve ever had the honor of knowing,” she said. “Jed’s best quality was everything about him. I will always remember him for his infectious enthusiasm, his calming presence, his beautiful kindness, his unwavering support for his students, and his wise perspective. Jed has made an indelible mark on my time at Oberlin, and on me as a whole.”

Interested parties can donate to the Comparative Literature department in Deppman’s name by visiting oberlin.edu/donate.