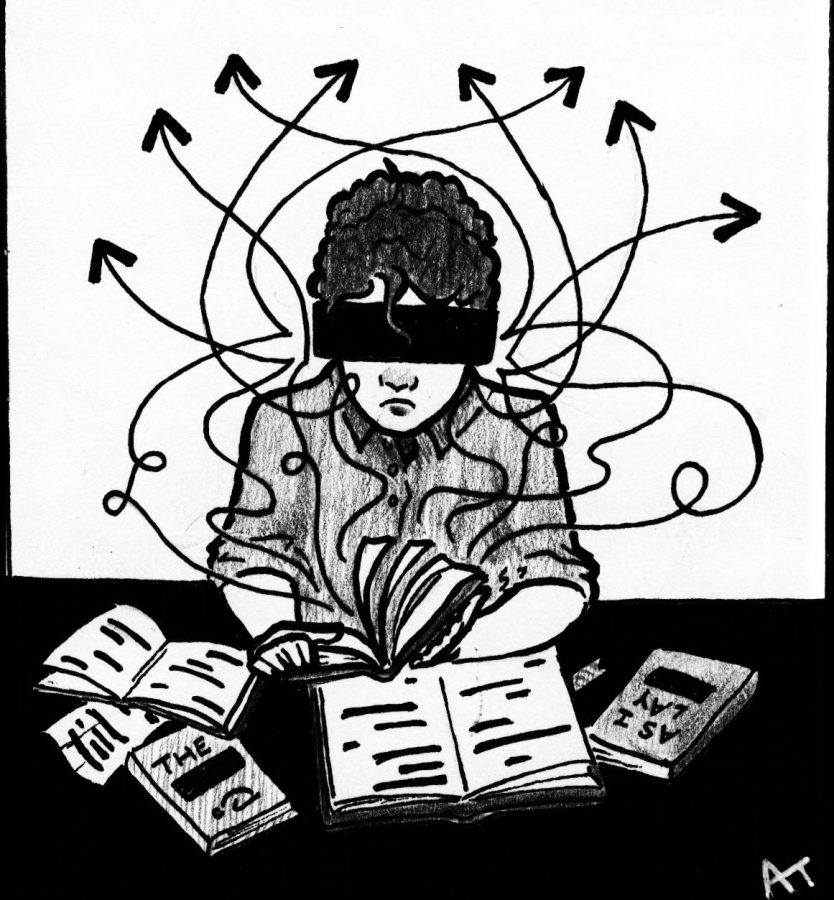 “Censorship keeps us in the dark, keep the light on!” is the theme for this year’s Banned Books Week, a national anti-censorship campaign that began in 1982. Banned Books displays will appear in Mary Church Terrell Main Library from Sept. 22 to 28. Additionally, there will be a read-aloud in Azariah’s Café on Wednesday, Sept. 25 from 4 to 6:30 p.m. This new event, which is open to the public, involves reading passages from an extensive list of books that had previously been banned from libraries.

The American Library Association’s Office for Intellectual Freedom publishes a list of the new releases which have been censored by schools, libraries, and stores in the last year. In 2018, the list included titles such as George, a novel about a transgender middle-schooler, A Day in the Life of Marlon Bundo, a children’s book about a gay rabbit, and Captain Underpants, a series that features a same-sex couple in the newest book.

For the first time, Terrell Main Library is teaming up with the English department to put on a read-aloud event and reaching out to students and the Oberlin community to participate. They will read from works such as George Orwell’s Animal Farm, Toni Morrison’s Beloved, and William Faulkner’s As I Lay Dying. Participants are invited to bring their favorite banned book to the reading, and there is a signup sheet for volunteers who would like to read passages from various banned books during the event.

“Every year many books on library shelves or assigned reading lists for schools are challenged,” Reference & Academic Commons Assistant Julie Weir wrote in an email to the Review. “Some group[s] of people or a person tries to close off the voice of an author because they may disagree or don’t like what they portrayed. For me, the many different voices, thoughts, and experiences told by authors in their books is key to lifelong learning.”

This is the first time Oberlin has put on an event like this to commemorate Banned Books Week.

“It is wonderful to be hosting an event like this at Oberlin, which has long celebrated freedom of thought and the democratic circulation of ideas, even challenging ones,” said Associate Professor of English Wendy Hyman regarding the read-aloud event.

For some, this event is a time for self-expression through these books.

“I read [Carrie for] the first time when I was in middle school experiencing hardships similar to those of Carrie — without the abusive mother and the fantastical power,” said College second-year Emily Hudson, who chose Steven King’s horror classic to commemorate the occasion. “There was something altogether jarring about watching a disenfranchised young woman seize control [of] her power and utilize it in such a frightening way … It’s rare that women are allowed to be as violent and angry as Carrie is.”

Join the English department faculty next week in celebrating Banned Books Week at the read-aloud event on Wednesday, Sept. 25, from 4 to 6:30 p.m., in Azariah’s Café.