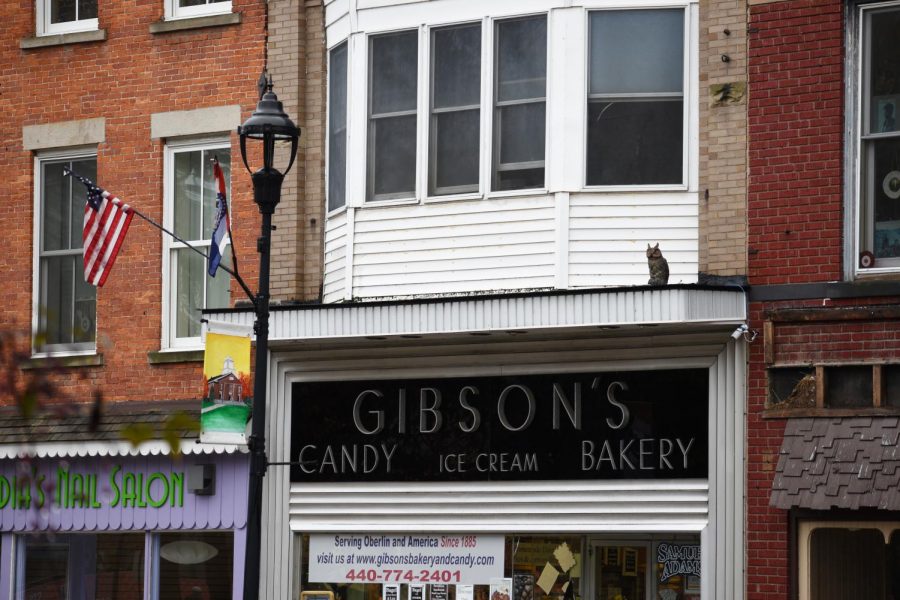 Gibson’s Bakery has filed a cross-appeal in the ongoing lawsuit that the bakery’s owners brought against Oberlin College and Vice President and Dean of Students Meredith Raimondo. This cross-appeal comes after the College’s Oct. 8 decision to appeal the June jury verdict finding the College and Raimondo responsible for libel and intentional infliction of emotional distress related to a series of 2016 student protests against the bakery.

The jury initially awarded the Gibsons $11 million in compensatory damages and $33 million in punitive damages. However, this combined $44 million was reduced to $25 million due to an Ohio state law capping punitive damages at twice the amount of compensatory damages. The Gibsons are appealing this reduction, hoping to restore the verdict to its original amount. In addition, the court awarded the Gibsons $6 million in attorney’s fees, meaning that if the Gibsons’ appeal is successful, the College will have to pay around $50 million.

In their docketing statement, the Gibsons raise several issues outlining their appeal, including:

The College appealed the original verdict to the Ninth District Court of Appeals in Akron, OH. The rationale for the appeal focused on free speech protections, according to an Oct. 8 press release from the College.

“This case never should have gone to the jury in light of the heightened speech protections in the Ohio Constitution, and the trial court made several procedural errors during trial that led to this verdict,” said one of Oberlin’s appellate attorneys Benjamin Sassé, according to the press release. “Among other things, those errors prevented jurors from hearing critical information about the original incident.”

Both the College and the Gibsons declined to comment for this story.