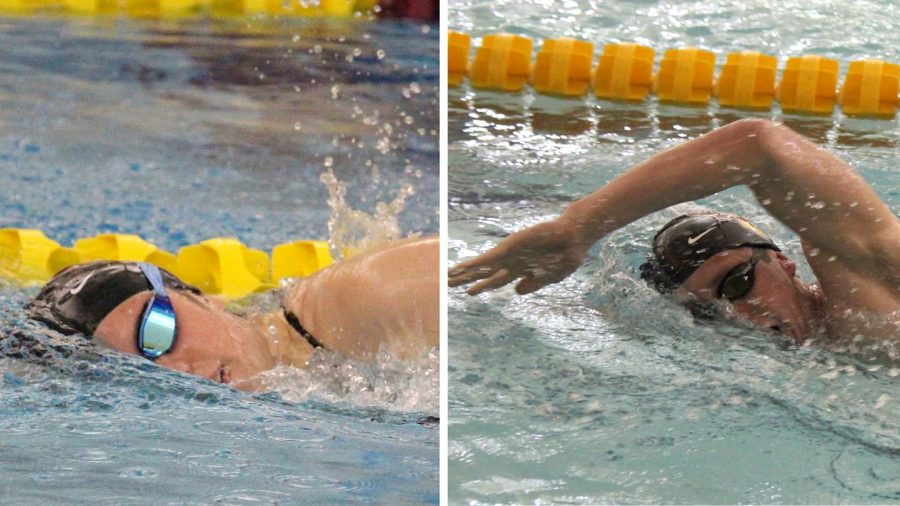 Outscoring their competitors by a whopping 171–68 margin, the Oberlin women’s swimming and diving team took away its first win of the season against Tiffin University, an NCAA Division II school. The Yeowomen snagged first in 13 of the 16 events, with impressive performances by team newcomers and veterans alike. College first-year Tara Draper clinched first-place in two freestyle events, while College third-year and diver Lauren Young won both the 1-meter and 3-meter diving events. “I think I’ve made a lot of progress this year, and it feels great to win both boards,” said Young. “I’m really just proud that I got to contribute to the team’s first win of the season. Everyone worked super hard for that win and [has] been working incredibly hard all season.” Prior to facing Oberlin, the Tiffin women’s swim and dive team lost to the University of Notre Dame, a Division I team, 142–78 — a comparatively closer margin than their final score against Oberlin.