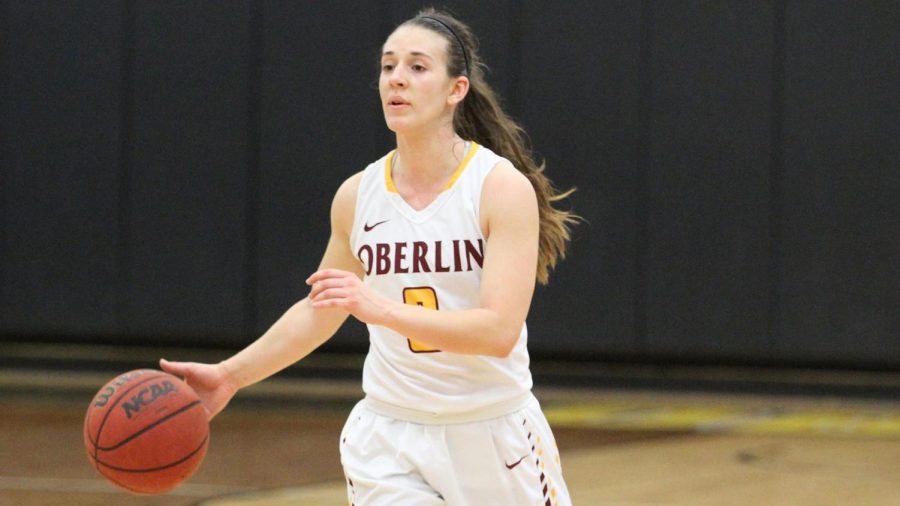 This past Saturday, both the men’s and women’s basketball teams ushered in the holiday season with their annual Holiday Hoops double-header, which featured back-to-back face-offs against the Tigers of DePauw University. College second-year Sammy Spanier, pictured above, led the Yeowomen’s effort with 15 points, but both men’s and women’s teams left with losses. However, spirits remained high due to a number of holiday-themed festivities, such as cookie decorating, an ugly sweater picture with Oberlin’s albino squirrel mascot Yeobie, gift wrapping for Helping Hands Donations, and knockout games during halftime. “Being able to play in such an exciting and fun atmosphere is always one of the best experiences a student-athlete can have,” College fourth-year and women’s basketball player Cheyanne Arthur said.