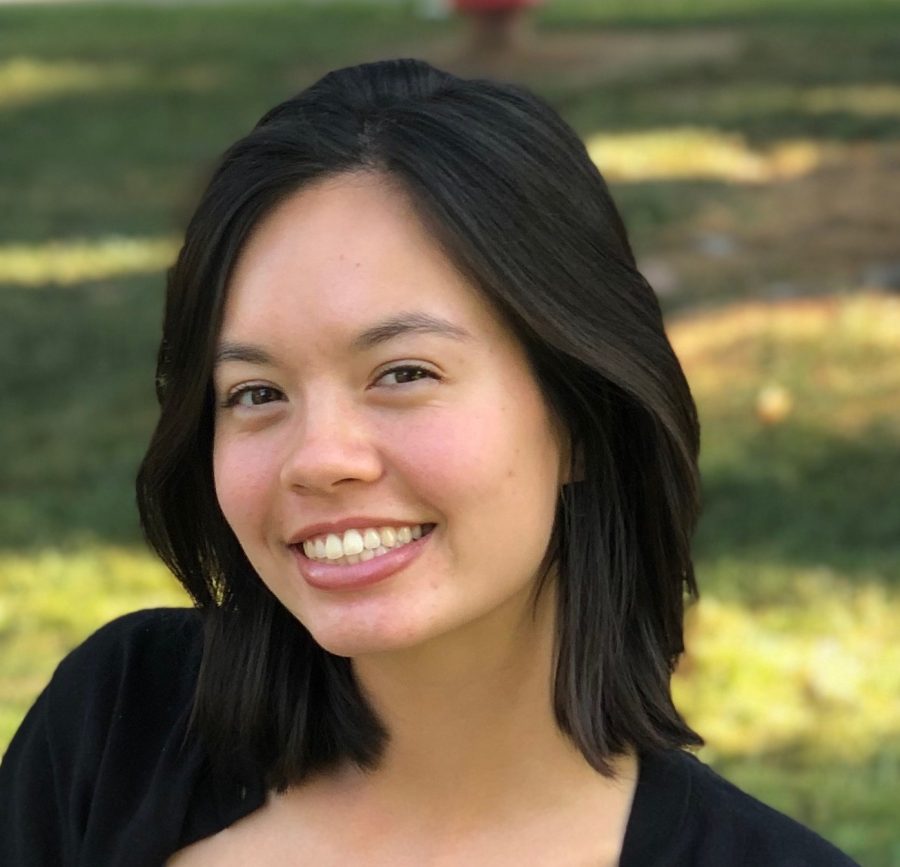 For many kids of our generation, growing up, the Harry Potter series was one of the first they had the chance to follow from its first book to its final film. Of all the interesting aspects of the series, one of the most fascinating is the sport of Quidditch. While we Muggles can only dream of soaring through the sky on a broomstick, College fourth-year Haley Gee and her fellow Quidditch captains, College first-year Elian Rubin and College second-year Harper Ross, are not like the rest of us. While all three are incredible students and people, they spend their free time leading the Oberlin Obliviators, the College’s Quidditch team, to success.

How did you get involved in Quidditch?

Elian Rubin: When I was looking at schools to apply to, I was looking at different clubs. I saw Quidditch, and I thought, “Wow, that’s really cool. I want to do Quidditch.” I started learning more about the sport in general and did research — this was at the end of senior year. And then, at All Roads Lead to Oberlin, I got to actually practice with the team — play in a scrum a little bit. And that was super fun. Everyone was super nice, and it was a fun day. So, then I got here and they asked, “Are you interested?” and I said, “Yeah.”

Harper Ross: I was a big Harry Potter nerd growing up, and when I found out Quidditch was an actual sport in my senior year of high school, I started specifically looking for colleges that had a Quidditch team available so that I would be able to play. I’m not a super athletic person. And so I was really excited that I was going to be able to play a sport that was based off a fictional sport because I felt like I perhaps didn’t need as much ability.

What kinds of skills or athletic ability are required coming in?

HR: Any amount of skill entering into Quidditch is really fine. The team is able to work with whatever level of skill you’re currently at. I feel like I’ve improved a lot.

ER: For anybody joining the team, whatever level of skill you have, that’s always welcome because the goal is not to be the best: The goal is to improve, whatever that means for someone. I think an aspect of Quidditch that really emphasizes that is the subbing — we sub like hockey. You just run off to the sub box and swap your broom, and another player comes in. So even if you can’t play for a long time, you’re still playing for a little bit. I’ve been helping with the tackling a bit. I think one thing that we’re learning is that the tackling is less about strength and more about technique. It doesn’t really matter how strong you are. It just matters that you know what the technique is and how to perform that technique. Then, no matter your athleticism, you will be able to tackle someone.

In what way is Quidditch different from regular college sports?

Haley Gee: I mean, for one, most people don’t play Quidditch before they begin college. There are some exceptions of people who have done it at camp or some people who had high school Quidditch teams. Even though you’re coming in with varying hand-eye coordination and abilities like that, I think it evens the playing field a little bit in terms of strategy and knowing how to play. I definitely think that gender inclusivity is a big part of how it affects our experiences.

ER: I think it goes a little bit into the history of the game. It’s a really young sport. People had been trying to make Quidditch in real life for a while. And, in 2007, it was created at Middlebury College in Vermont. It’s very different now from what it was then. … There was a split between people who wanted to pursue the whimsy aspect and people who wanted to pursue the athletic aspect. And so it’s a lot more athletic now. The Snitch used to be able to go off pitch. They could use water balloons, and you had to wear a cape. It used to be really silly, and now it’s more sporty. But even thinking about that split, that’s only a decade old, So there’s not this long history or all of these strategies that have been constantly refined with other sports. Strategies keep on getting adopted, and they evolve based on stuff now because it’s really young. I think that’s different from other sports.

How has Quidditch impacted your time at Oberlin?

HR: For me, Quidditch was one of the first — I think it was the first — extracurricular that I had routinely built into my schedule when I first showed up at Oberlin. … There was always this group that genuinely cared about me and wanted to be around me. That was just a really refreshing and awesome support system built right in. That really took away the worries of finding out where I was going to fit in off of my shoulders.