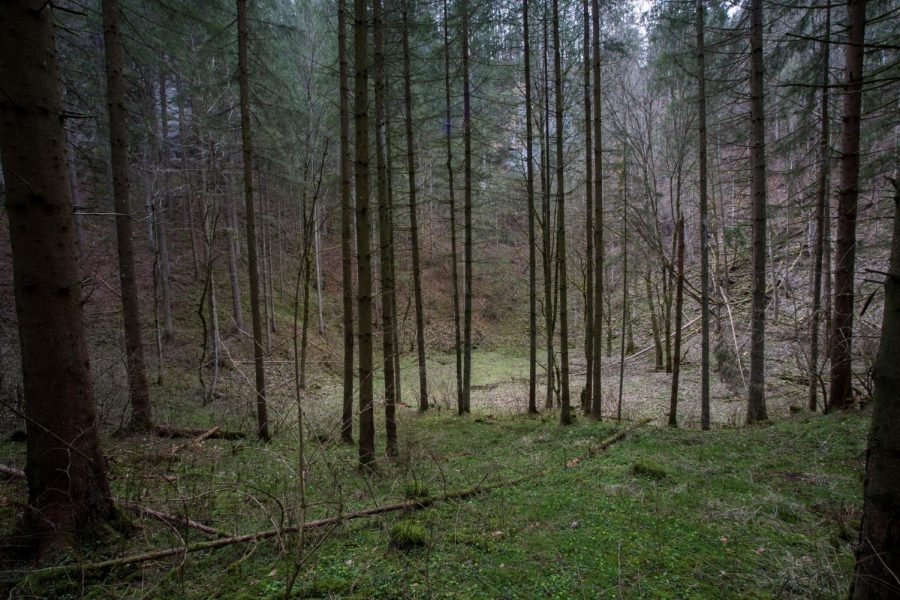 A forest in eastern Germany.

One of the most challenging aspects of working as an activist is that of mobilization — developing ways to inspire people to do work that they do not have to do. A precious few people get out of bed wanting to call 100 strangers to inform them that their senator is opposing a bill that would ban offshore drilling. Even fewer want to come home from work and make an agenda for a community meeting about how to tackle poor air quality.

Environmental activists frequently turn to scientific data to mobilize the public and political officials to address environmental problems. But environmental activists organizing in socialist East Germany in the 1980s could not do that because all data outlining declining forest health was classified as a state secret — even working in the forest service required a security clearance. Files and copy machines were kept under lock and key, and studying the causes of decline was prohibited. Even worse, public activism outside of the Socialist Unity Party was prohibited in East Germany, so activists could not start a conventional social movement.

Instead, they did their organizing within the Lutheran Church. Environmental study groups and research seminars took place across the nation, in which they discussed the forest’s retreat in theological terms, looking to the Bible’s philosophy and ethics for guidance on how humans should relate to nature. They wondered how God could allow such degradation of His landscape, and concluded that it was up to humans to address, just as humans had stopped the evils of Nazism. They produced an ideology of creationism that called on all who are faithful to God to protect the world that He made. In short, activists made collective sense of their environmental despair and found guidance for how to address despair and fear in the face of their receding forestlands.

Inspired by that collective understanding, East German activists developed multiple ways to engage their religious community about the receding forest. They taught people to identify different kinds of trees in various states of health, spread stories of the human impacts on declining forest health, and produced a tremendous amount of writing, music, and art focused on trees and the environment. They may not have taught trees to speak, but they certainly provided people with many ways to talk about trees, even in the absence of authoritative environmental data.

Activist messaging today, much like anything else, is guided by the assumption that we need to compete for people’s attention in the same way that the work of an advertiser or op-ed author needs to be eye-catching. Most people don’t make it to the bottom of the article, the feed, or the email, and so we need to provide all of the important information as quickly as possible before our audience loses interest.

However, when activists — and environmental activists in particular — take the time to connect with the people they are mobilizing with on a human level, they create communities based on shared emotion, culture, knowledge, and action. A community like that just might inspire people to do the work we need to do.