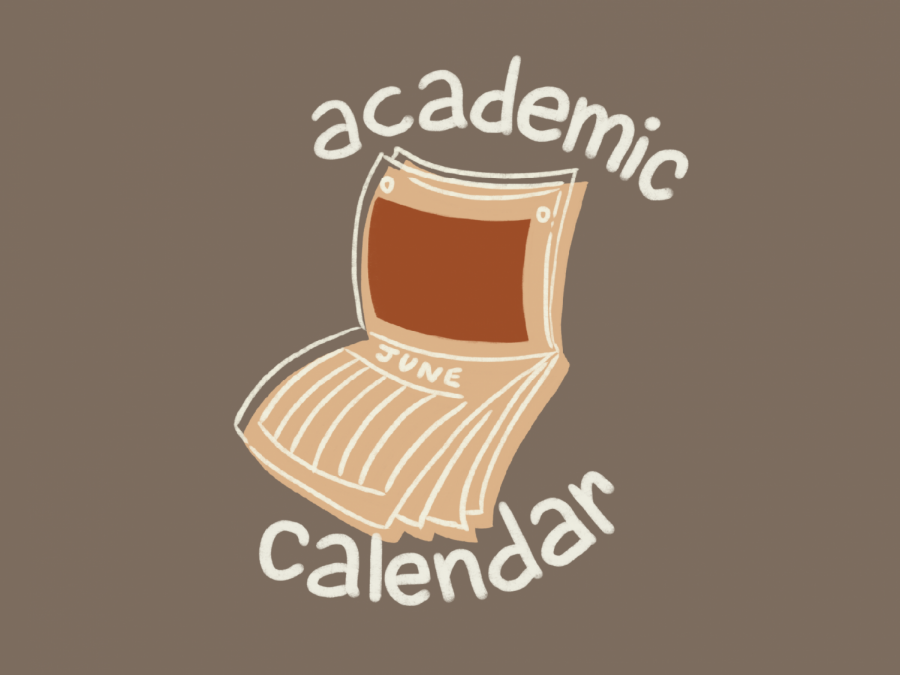 Most responses could be characterized as disgruntled or angry, complaining of a lack of breaks, limited class offerings, and lack of availability for summer opportunities. Some students identified that third-years were far enough into their college careers to be less likely to transfer, claiming the school took advantage of that fact. Others expressed relief that they weren’t going to be a part of the experimental first on-campus semester in the midst of a pandemic.

Bars represent number of students to identify that level of hardship

College third-year students are expected to enroll in four consecutive semesters — this spring, summer, fall, and spring — before they graduate. By far, students showed the most concern about the lack of substantive breaks. Stress, mental health strain, and burnout are all concerns for third years, and many are nervous about missing out on work experiences, time with loved ones, summer programs, and internships their final summer before graduation. Some mentioned that their graduation is now postponed or uncertain because of this development. 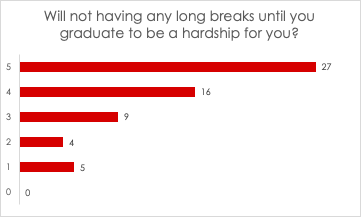 Bars represent number of students to identify that level of hardship