How did you keep in contact with your Oberlin connections? What was it like maintaining (or losing track of) those relationships? 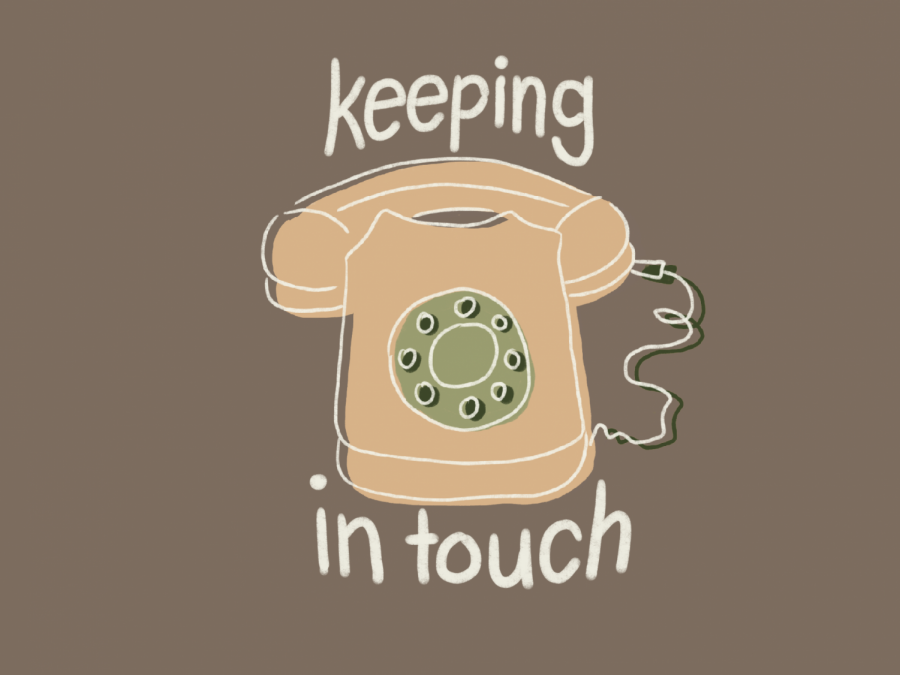 The main methods of communication appeared to be FaceTime, Zoom, text, and Discord. People spoke of sending TikToks back and forth, having recurring Zoom meetings, and starting a D&D group. In general, it was hard to stay in touch, and people who had friends who were on campus this past fall report feeling left out and disconnected.

”I mostly text people, sometimes call people on the phone or FaceTime or Zoom. Being a part of a lot of organizations virtually really helped me feel connected to people and talk to my friends. But overall, there are a lot of people I wasn’t necessarily close to but still hung out with a lot on campus who I no longer talk with frequently. It’s been lonely.”
“I just committed to FaceTiming a close friend once a week and speaking to other friends regularly. The hardest part was conjuring the energy to send those check-in texts, which I know sounds lame, but touching base with friends in faraway parts of the country felt incredibly rewarding and reminded me of the community that’s waiting for all of us when we return.”
“I definitely lost track of a lot of my relationships and only talked to a few people from school. I tried to reach out to everyone consistently but it got to be exhausting. It’s weird to realize how much of a relationship is dependent upon you seeing the other person on a regular basis. Sometimes I feel sad about it, but I’m also pretty comfortable being alone, so it’s not too bad.”
“I’ve basically stayed in contact with about five people, and haven’t talked to some friends in months. It’s really hard for me because I feel isolated from campus and I’m not sure I’ll be able to maintain those connections, many of which are with seniors who I’ll barely see before they graduate. That’s probably the hardest part for me.”
“I’ve lost track of a lot of relationships, but the ones that I’ve kept up with feel a lot stronger than they were even before quarantine. Lots of video games, movie nights, and discord calls. In September, we arranged a week-long road trip and got to see each other in person for the first time in six months.”