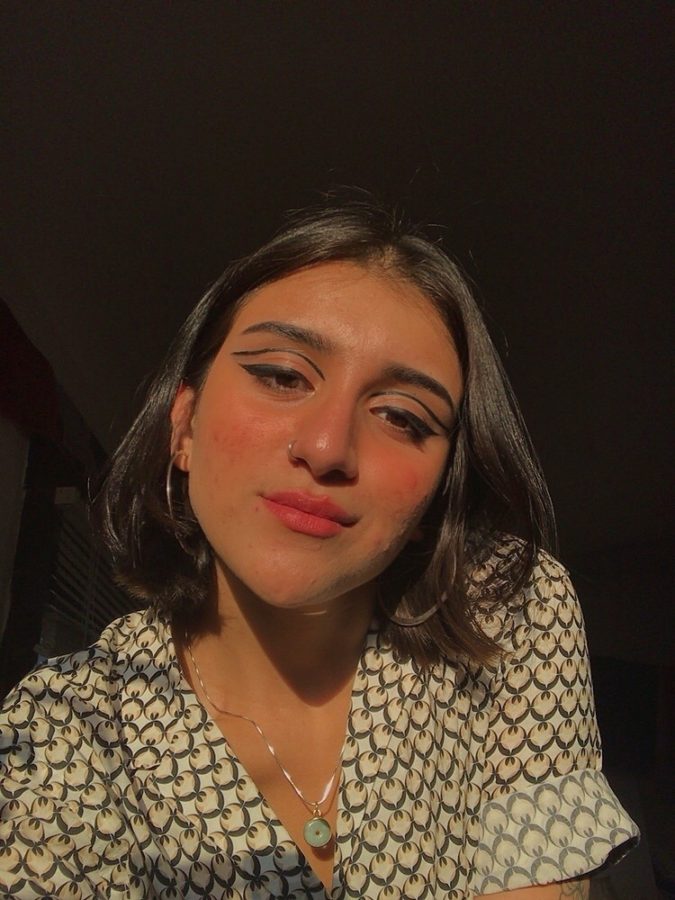 College fourth-year Mallika Pandey, a Anthropology major, has served as The Oberlin Review’s photo editor since 2018. Photo Editors are responsible for taking pictures and creating graphics for the paper.

Do you remember any particular assignments that you thought were particularly challenging or really interesting or that you had a fun time bringing together?

I would say the most challenging photo that I had to take was for the article on Conservatory professors that had to resign after sexual misconduct cases were up against them [“Oberlin Professors Resign After Sexual Misconduct” (Sept. 7 2018).]  I think that was quite an assignment to photograph for, considering that I knew that a lot of people would be reading it. I wasn’t sure how to capture how everyone on campus was feeling around that. Especially the students in the Con. I just felt like that was one moment where I felt so unsure about my job and what I was supposed to do, just because it’s such a difficult topic to navigate. And I wasn’t sure how I would be able to encapsulate the emotions that were felt on campus. Because like the article definitely did, it was more I had to find a way to create a visual for that. I think that was the most challenging assignment, but also the assignment that I remember off the top of my head out of all of them.

What are your parting thoughts with this job?

I have basically never had the same co-editor for more than one semester. I have had a different co-editor every semester I’ve been at the Review. I had Maria Turner, then it was Meg Parker, then it was Chris Schmucki, and then Sophie Payne, and then it’s Madison right now. I’m like, is this a curse? Is it me? But then I realized that because of COVID this trimester system also messed it up twice. I literally thought it was cursed by my third semester, like, this is my third co-editor, what’s happening to them? And also I know that the photo editor before me, Bryan Rubin, he was a photo editor for four years before I came in. So he had stayed the whole time. I don’t know how many co-editors he had, but in most of the photos on the wall, he’s with a different person or he’s alone. The Curse of the Photo Editor.