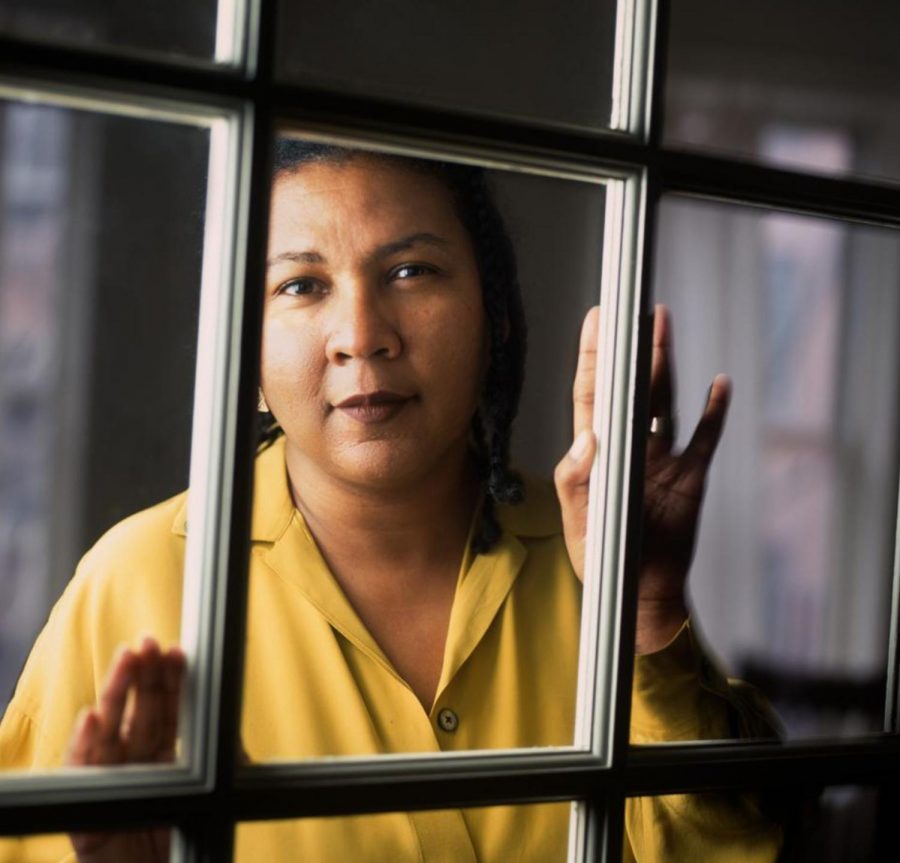 bell hooks, renowned writer, cultural critic, and former associate professor of English at Oberlin, died this week at the age of 69.

Gloria Jean Watkins, the renowned author, feminist theorist, and cultural critic known to most as bell hooks, passed away on Wednesday from end-stage renal failure at the age of 69. hooks taught at Oberlin College as an associate professor of English from 1988–94, as well as at many other higher educational institutions including Yale University, the City College of New York, and Berea College. Before her death at her home in Berea, KY, she founded the bell hooks Institute and taught as the distinguished professor in residence of Appalachian Studies. The news of her death came in an announcement from her family on Twitter.

“The family of Gloria Jean Watkins is deeply saddened at the passing of our beloved sister on December 15, 2021,” the statement from her family read. “Gloria was a native of Hopkinsville, Kentucky. Born September 25, 1952 to Veodis and Rosa Bell Watkins, she was the fourth of 7 siblings. In 1978, she published her first book of poems “And There We Wept,” under the pen name bell hooks, honoring our great-grandmother. Her written works include some 40 books that are now published in 15 different languages making her an international favorite loved by many.”

hooks’ numerous publications include the books Ain’t I A Woman: Black Women and Feminism; Feminist Theory: From Margin to Center; All About Love: New Visions; and dozens of other works of feminist theory and cultural criticism. hooks maintained the use of her pen name throughout her writing career, choosing to use lowercase letters to direct the reader’s focus to the work itself rather than toward the author of the work. Yet, through her writings, public speaking, and teaching, hooks became a towering figure in the disparate fields of scholarship and activism.

Associate Professor and Chair of the English department Gillian Johns reflected on hooks’ legacy following her passing this week.

“The world of black feminist critical theory and cultural studies has lost an incredible treasure with bell hooks,” Johns wrote in an email to the Review. “hooks initiated many thousands of students and other readers into the critical practice of thinking intersectionally about domination and race, class and capitalism, and gender, sexuality, and love, as well as many other crucial topics. … One of the hallmarks of her practice (both lived and theorized) was approachability from both within and beyond academia. She was truly always down to earth, a woman from a close family in a small, segregated town in Kentucky.”

Donald R. Longman Professor of English, Cinema Studies, and Comparative Literature Anuradha Needham worked with hooks during her tenure at Oberlin and stated that hooks was not only beloved by students, but was also a significant reason for Needham coming to work at the College.

“I like to think that I’m here because of Gloria,” Needham said. “She was very influential in my being hired here. … When I came here, I met her and she invited me to her house and she spoke about what it would mean to work here. It was very important to hear from her because she was, at that point, the only woman of color in the English department and she herself had come here the year before. She had come on a visiting professor position and the students petitioned the College and they got her hired on a tenure track position.”

Novelist Zoe Zolbrod, OC ’90, commemorated hooks’ death in a Facebook post in which she described her experiences with hooks during her time at Oberlin.

“[I] took Black Woman Writers with bell hooks at Oberlin in 1989,” she wrote. “She lit the room with a crackling light. … We read Morrison, Larsen, Shange. Over the years, moments from that class have returned to me repeatedly. What a profound impact she has had and will continue to have.”

Needham explained that, along with prolific and groundbreaking writing — which was her main pursuit — hooks was also an engaging public speaker, a good friend, and an attentive teacher.

“If you look at obituaries and look at the superlatives — well, all obituaries use them,” Needham said. “But I would never say that about Gloria, because it seems like each one of those superlatives belongs with her work. And with how she spoke, how she interacted. I remember her at talks where she would interrupt her talk if she saw someone putting up a hand or expressing something. She had this incredible sort of ability to constantly engage with her audience. … She was teaching people — not just teaching them in terms of knowledge production, but in order to live their lives.”

Johns related her latest experience with hooks’ moving and insightful writing, after expressing gratitude that hooks was able to create the bell hooks Institute at Berea College before her death.

“I’ve just finished reading Belonging: A Culture of Place, which is partly about her return to Kentucky to teach at Berea College and reconnect with her family home, and I was moved again by her unique gift to communicate intimately with readers about complex and meaningful theoretical and social questions,” Johns wrote. “She wrote in the preface: ‘The idea of place, where we belong, is a constant subject for many of us. We want to know whether it is possible to live on the earth peacefully. Is it possible to sustain life? Can we embrace an ethos of sustainability that is not solely about the appropriate care of the world’s resources, but is also about the creation of meaning — the making of lives that we feel are worth living?’”