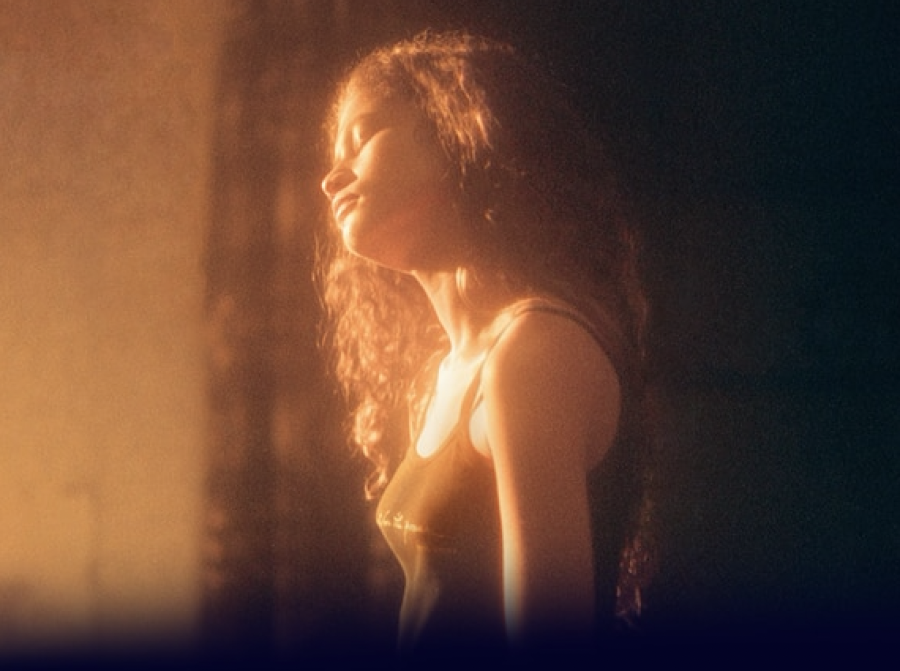 This past Sunday, HBO’s critically acclaimed series Euphoria returned for its second season to mixed reviews. The first episode picks up right where the season finale left off, in spite of its two intermediate COVID-19-era bottle episodes, which highlighted Rue and Jules’ respective trepidations regarding their relationship while strategically opting not to advance the show’s plot. Fans and first-time viewers alike are invited into the harsh life of Rue, played by Zendaya, who is once again struggling with drug addiction after a promising recovery in the first half of the last season. Zendaya’s performance in the 2020 special episode of the series earned her an Emmy for best actress in a drama series, making her the youngest recipient to ever win the award. Euphoria has become a cultural touchstone for Gen Z, both for its wildly entertaining, albeit unsettling and traumatic, plot and its trendsetting fashion. With the show’s return this season, writer, director, and creator Sam Levinson sets viewers up for a season filled with betrayal in old relationships and the precarious, deceit-filled beginnings of new ones.

Breakout star, Angus Cloud, who was scouted by a casting agent while working at a chicken-and-waffles restaurant in Brooklyn, stars as Fezco and is the surprise hit of the second season’s debut. Viewers are given a more fleshed out version of Fezco’s past, including his relationship with his grandmother and how he became the high school’s primary drug dealer. His character development helps highlight Euphoria’s darkness as viewers are removed from the high school setting and are brought into Fezco’s world, seeing him interact with serious drugs and their dealers as a means of survival for himself and his younger brother, Ashtray.

Elsewhere, the audience is reminded of the uncertainty in which Rue’s relationship with Jules operates as the two are reunited for the first time since that fateful night at the train station. Of course, Jacob Elordi’s Nate is back and more horrible than ever, making a move on his ex-girlfriend Maddy’s best friend only to leave her stranded and naked in a bathroom. In typical Euphoria fashion, Levinson introduces and reminds audiences of these relationships without giving too much away, filling one episode with enough drama to fill an entire season.

My biggest question going into this season premiere was whether the episode could top the season one score, produced by Labrinth. Happily, I can confirm that it has. Within the first ten minutes, the show featured classics ranging from Gerry Rafferty’s “Right Down the Line” and Steely Dan’s “Dirty Work.” The ending was made as euphoric as possible with Cutting Crew’s “(I Just) Died In Your Arms” defining the new season’s musical ambitions. In stark difference from season one’s largely modern soundtrack, season two manages to modernize ’80s classics more deliberately than their sparse appearances in the first season, giving an incredibly modern show a vintage and somehow more in-touch feeling. We ultimately believe that this is the music that characters are primarily listening to, despite their obviously modern tastes.

Euphoria is the show I grew up craving, the one I wanted to write myself, a show about high school that is by no means meant for high schoolers. In all of its surface-level glamor, Euphoria is a raw and ruthless depiction of what many of its viewers will never know as their school-age experience, and would likely never wish to.

New episodes of Euphoria air every Sunday at 9 p.m. on HBO Max, and are available to stream right afterward.