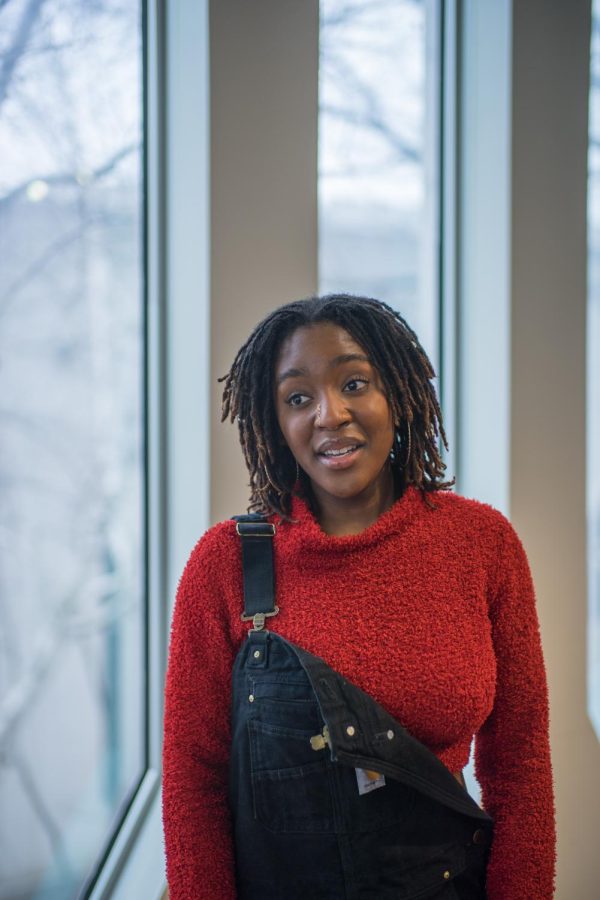 Earlier this month, Oberlin announced that it will be introducing a new minor in African-American Music for both College and Conservatory students. According to Professor Charles Peterson, chair of Oberlin College’s Africana Studies department, this minor will “examine musical forms in the African diaspora through the lenses of theater and dance, history, cultural studies, literature, and philosophy.” While many are excited about this new minor, it’s important to examine the historical condemnation of African-American music styles as well as the larger debate over African-American music in general.

Just about every African-American music style, from jazz to blues to hip-hop, has been criticized and politicized by white American society. This is largely due to the fact that these art forms were typically a reaction to and a rejection of the oppression and discrimination faced by the members of the communities that these styles originated with. These critiques were often rooted in racism and a distaste for Black American expression, rather than any real discourse on the music itself.

“The term ‘jazz’ within itself is derogatory. It literally comes from ‘jackass,’” said Conservatory second-year Inayah Raheem. “That’s basically how they referred to Black music, and that’s the reason why it’s called jazz.”

Raheem is referring to a music critic from the 1890s who wrote in The New Orleans Times-Picayune that the music of jazz musician Buddy Bolden sounded “like the braying of a Jack Ass.” The term stuck, even if the sentiments that the term originated with have faded over time.

So the critique of African-American music styles is not new. As a younger but no-less- established music genre, rap faces similar criticism. However, critics of rap take a different approach than those of jazz, blues, or rock, and debate whether rap music should be considered music at all. This debate is not only baseless and reductive, but it is also clearly rooted in the racism that rap seeks to expose and call out.

A common reason why people claim that rap is not music — most notably touted by right-wing political commentator Ben Shapiro — is that rapping alone can’t be considered music, because rapping is just rhythm and music must be more than just rhythm. This is an absurd notion that any student of music worth their stripes can see past.

Conservatory first-year Solomon Leonard expands on the invalidity of this  way of thinking.

Rap rejects the principles imposed by classical music and resists Eurocentric standards of what music should be. It is a style of music that’s accessible to just about anyone, anywhere in the world. It allows for free-form creativity and individuality, and does not have a rigid set of rules one must subscribe to.

“In my opinion, a lot of white people have the inability to think outside of the box of what they have considered music,” Raheem said. “It’s [a] very common notion in Conservatory settings and classical music settings. I think people have created this strict kind of structure in their mind and they think that anything that goes outside of that can’t be considered music.”

“Rap is being used commercially like any other genre [of] music, but also it’s just weird that people like to capitalize off of Black things and don’t do anything about what the people who created rap music stood for,” said College second-year and guitarist Dee Pegues.

In the end, it comes down to a lack of respect for African-American culture. When we say things like, “Don’t say the n-word,” or, “Don’t use AAVE,” or, “Don’t wear black protective hairstyles,” it’s all ignored. This is due to the fact that white people, but also non-Black people in general, don’t want to see African Americans as having their own distinct culture. If they do see it, they don’t consider it to be worthy of respect.

If there’s one thing white people hate, it’s competition. If we consider rap music to be music, then we must question the validity of the claim that classical music and other Eurocentric art forms are superior. If we consider Black Americans as having their own distinct culture and identity, then we must question why we believe Black people in America are so undeserving of respect, and deserving of persecution and abuse. If white people have to view rap music as “real music,” they will be forced to question the cultural superiority they have comfortably and securely maintained for generations. They will have to compete with other extraordinarily talented musicians who didn’t “count” in the past. All of their insecurity and resistance to change cannot alter the fact that rap music is music, end of discussion.