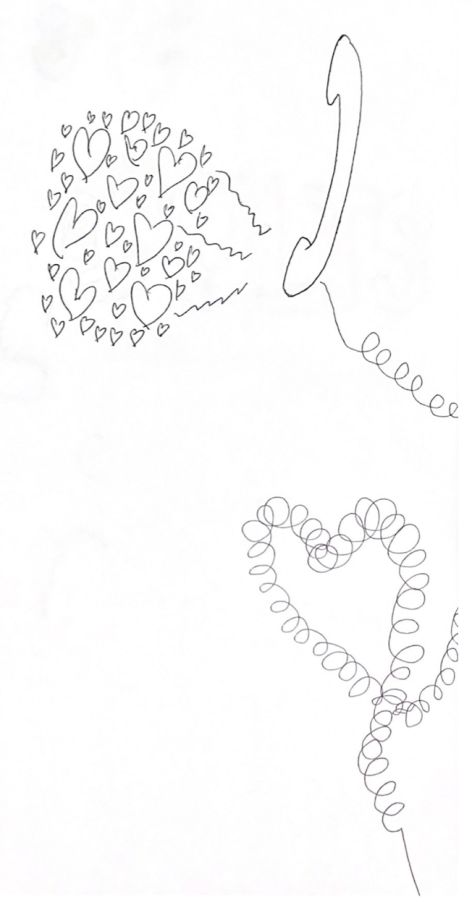 My South Campus boyfriend calls me “basic” whenever I wear leggings. The other day, he wouldn’t get physically near me when I got back from my workout. Is that a red flag?

Okay, this has totally happened to me before. When my South Campus boyfriend said this to me, I immediately took my leggings off and started wearing Dickies work pants with a carabiner. For the love of God, do not do this. Do not make my mistakes. You deserve to feel like a little sausage in that stretchy fabric! You just have to be like, “Hey bitch, I like my leggings! They make me feel cute, and my butt’s nothing to write home about, so my leggings make me feel like I’ve got something going on down there!” And if he tries to give you attitude, tell him that smoking cigarettes is really bad for him, or that his poster of Mao Zedong is kind of weird and fucked up. That’ll put an end to the whole legging debacle. But if he is really pushing the whole anti-legging propaganda, leave him for some North Campus stud with a Jeep Wrangler!

I just found out everyone has been calling this guy I like “teeth guy.” What does that mean?

Oh, I know him! He was my roommate’s friend’s housemate’s sex ex.

I watched three hours of Jersey Shore with a girl I liked once and she didn’t even kiss me. Now I really like Jersey Shore and she has a boyfriend. What did I do wrong?

Here at Farts & Cults, our motto is: “The real relationship was the Jersey Shore we watched along the way.” Girls who understand the power of Jersey Shore are obviously unattainable. Give up all hope. You definitely don’t deserve her.

My partner has been insisting that gaslighting isn’t real and I’m crazy. What’s wrong with me?

Sounds like you have memory problems. You should see a specialist.

I blacked out at Long Island Night last week and I’m freaking out. Did I do anything embarrassing?

Dude… yes. You were like, all over the place. I mean, what’s the last thing you remember? Because at 9 p.m., you were already standing up on a table and screaming at everyone about how there were too many freshmen there. And they couldn’t kick you out because you were on the table right by the stairs, and you, like, immediately fell. You landed on all fours like a cat and just walked out. Like… what were you on? Aren’t you bruised? Then, half an hour later, you were back again, outside, waving around a glass cup and telling the Feve guy who told you not to do that that you “would never die.” By 10 p.m., you were standing at the line for the bathroom and telling everyone around you that you’re “like, a really good kisser.” Weirdo.

When I went home after my freshman year, my ex from high school didn’t even try to bone me. Is Oberlin making me uglier?

Ah! The plight of the Oberlin femme! I think the question you need to be asking is not, “Did Oberlin make me uglier?” but, “Did NYU make my ex think he’s hotter?” You grew, you changed; you became a bisexual goddess aware of her divine energy. He became a Washington Square Park hypebeast snoozefest! Just try to give yourself the “ick.” Imagine his reaction if you scuffed his Jordans by accident, or imagine him scrolling through Supreme on Grailed… in 2022!? Who cares about this Tisch loser. He sounds awful, girl.