Off the Cuff with Kati Marton

Kati Marton, journalist, historian, author and advocate, spoke Wednesday as part of the Oscar Yaszi lecture series. Her lecture, titled “A Chronicle of a Turbulent Century,” focused on the primacy of facts and tolerance in the face of adversity. 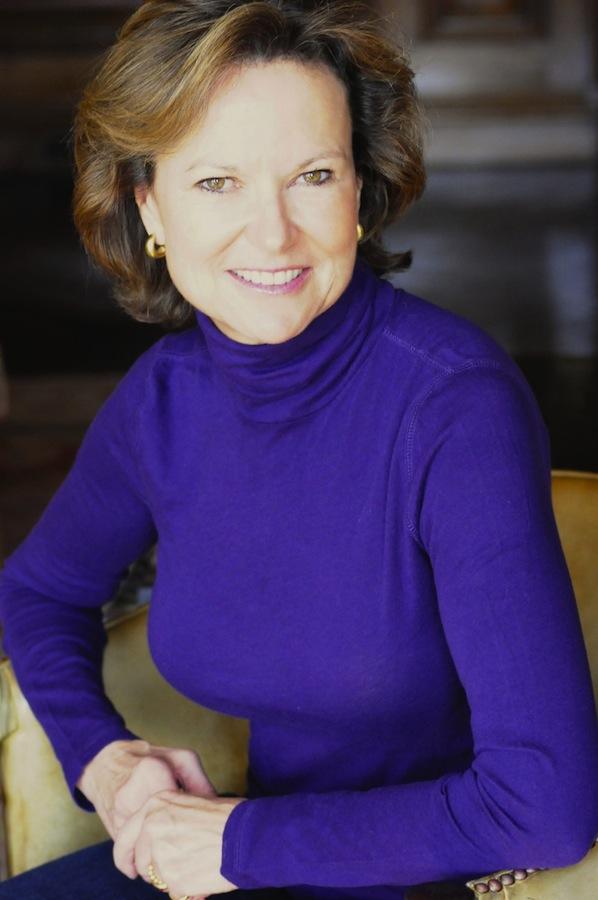 It even sounds ridiculous to me that journalism should be qualified as “fact-based.” Journalism should be about getting the facts straight. If you have a public that isn’t aware of facts, that isn’t familiar with what’s going on in the world, then you’re going to lose the strength of our democracy. You need informed people to make judgments about where our country should be going. Otherwise, we can be led down the wrong road, we can be pulled into wars that we had no business going into — and wars are not an abstraction. They cost people their lives. The world is now extremely small, but at the same time very dangerous, too. I grew up in a bipolar world where it was very clear who the enemy was: communism. And now it’s so splintered, so multi-polar, and we’re no longer the top dog, but we still are the nation that is built around an idea and an ideal. But we’re going to lose that if we’re stupid.

Your lecture suggested that you see the U.S. as the most appropriate arbiter for world affairs — or the “city on a hill,” as you said. Can you explain your understanding of the U.S.’s position in international politics?

Well, we’re not always the appropriate arbiter by any means, but I think we should aspire to that. I think we are an immigrant nation and therefore an essential presence in the world as a place of last resort for people who have run out of options — and that is more important than ever now. But we have to safeguard those values and we can’t be fat and sloppy (I mean fat intellectually — though I do think obesity is an issue), but no empire lasts forever. There’s a lot of responsibility that comes with being America, and part of that responsibility is to be well informed. We do have interests everywhere in the world, we need to trade with every other country, and we need to learn from other countries. It’s astonishing to me that there’s such a sharp ideological divide in our country now. We need to find a more civilized way to talk to each other.

Where do you think that ideological divide comes from?

I think part of it is the media. The whole culture of cable news is about aggression and argument without reason and without facts behind the arguments. It’s just out-shouting each other, and very personal. I’d rather not be a public person than engage in a shouting match with people who really don’t want to hear another view. We have to learn to hear each other and not just hurl insults at each other. I think the level of this political campaign has been very disappointing, really quite astonishing.

You said in your lecture that genocide is not spontaneous and that there are clear indications before its occurrence. Why then do world leaders become, as you said, “paralyzed” in the face of these warning signs?

There is the very human inability to imagine things that are beyond our experience, such as the slaughter of people for no other reason than because they are of a different tribe or religion. Most rational people have trouble imagining that, and therefore, they don’t believe the early reports. Another reason is that countries are supposed to be sovereign: We’re not supposed to intervene inside their borders. But since Rwanda, which was such a collective failure, including [the U.S.] in non-rescue, there’s now a UN clause that gives UN members the power to intervene if crimes against humanity are being committed. I think that by the time countries mobilize, it’s generally too late. I think we have to take the early indicators much more seriously. I think we need to watch for those indicators when the machinery of the mass killing starts rolling because that’s when we need to intervene, because then, it’s at a much lower cost to us in terms of arms and men. Once the train leaves the station, it’s damn hard to stop it. There, I think the United States can assert a leadership position.

How do you think the United States should tiptoe the line between being interventionist and taking action in places such as Syria?

When murder is being perpetrated on a mass scale, i.e., genocide, then we have a moral obligation to intervene because that’s who we are. If for no other reason than because we want to be able to look ourselves in the mirror and say, “We don’t let people get hacked to death with machetes by crazy people fed big doses of hate.” And demagogues are very skilled at that: People who are former neighbors can be turned into mortal enemies by a skilled demagogue. And when that demagogue starts spouting is when we have to pay attention— not wait for blood to flow. That’s who we are. That’s who the United States is. What are we if not that? [Just] a nation of consumers?