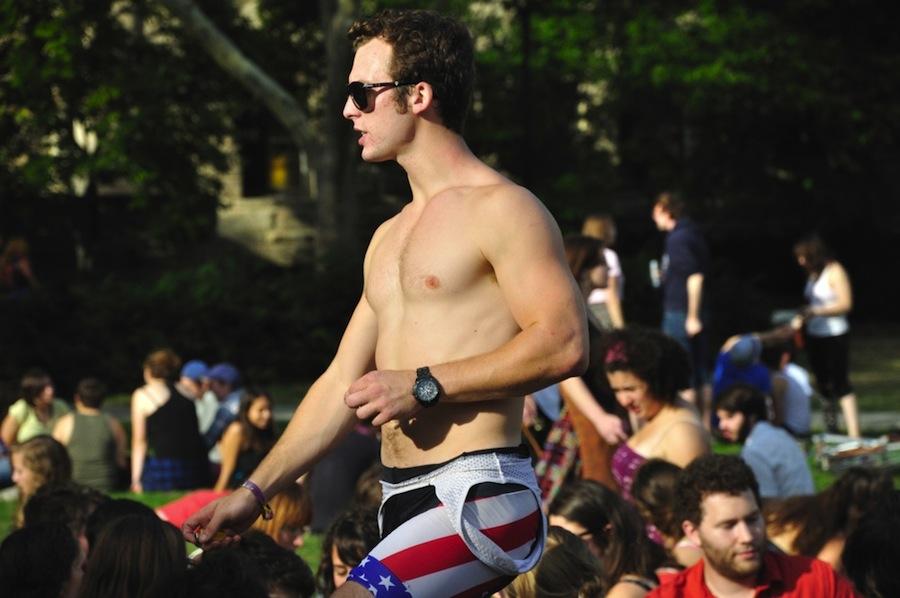 Student Senators adhere to a point system that penalizes them for failure to carry out various responsibilities. Failure to attend a General Faculty meeting, for example, warrants five points, according to the Senate’s website.

“Senators get points as a way to monitor that [they] are doing their jobs,” Barrera said in an email. “Although flawed in many ways — it doesn’t have a way to measure productivity — it is an attempt to create accountability.”

Sabo accumulated a total of 25 points, the maximum number of points a Senator can receive before being subject to removal, over his one-semester term. He earned a total of 20 points for missing a plenary session and two General Faculty meetings, Barrera said, and a total of five for failing to submit a monthly log update and work log.

According to Sabo, this was all part of his plan for an easy “resignation.”

“I deliberately got 25 points,” Sabo said. “I decided to resign at the end of last semester. I realized I [was] already at 20 points, I just had to not go to the first General Faculty meeting, and then I wouldn’t have any choice to not resign. It gave me the opportunity to not do [Student Senate] anymore, which is exactly what I wanted.”

Sabo said he wanted to leave because he was frustrated by the Senate’s bureaucratic limitations, and because it was difficult to complete projects.

“I think it’s better for the younger activists who are trying to figure out how the institution works,” he said. “I could get more accomplished independently without the Senate, and I wouldn’t have to deal with the frustrations that are inherent to the Senate and that come up repeatedly.

“Essentially,” Sabo concluded, “they’ve been working on the same things for years.”