Album Review: Radiohead’s The King of Limbs Reminds Why We Like Pop Music 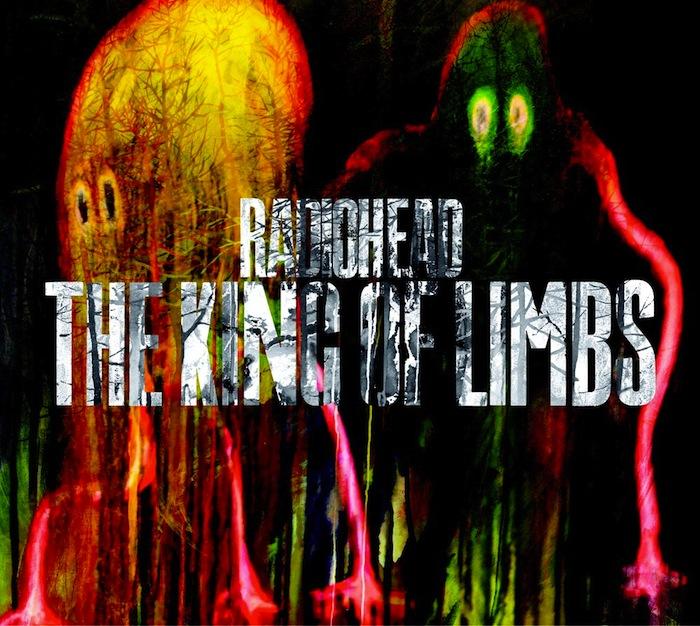 Perhaps it’s no coincidence that the same week that Lady Gaga’s latest single, “Born This Way,” became the fastest-selling single ever to hit iTunes, resulting in over one million downloads in five days, Radiohead digitally released its eighth album.

The two pop-music giants have more in common than one would expect. Both artists have made a career off of acting like freaks: While Lady Gaga intentionally distorts the blonde, glam pop star image to the point of looking (and acting) like an alien, Radiohead rose to fame nearly two decades ago with twitchy, bizarre-looking frontman Thom Yorke and an anthem about being a creep.

But far from heralding the beginning of a brave new decade for pop music, the battle for the spotlight between the brazen, post-modern pop diva and the moody, experimental alt-rock stalwarts actually isn’t very exciting. Although Lady Gaga has an outlandish fashion sense and a knack for spectacle, her songs are usually as lackluster as pop gets — “Born This Way” is an obvious rehashing of “Express Yourself,” updating Madonna’s track about female self-determination into an anthem for gay acceptance.

Concurrently, Radiohead’s latest album treads familiar territory. Although not as romantic as 2007’sIn Rainbows, or as frenzied as 2003’s Hail to the Thief, The King of Limbs does contain hints of both efforts. But like every Radiohead record that came before it, upon first listen The King of Limbstwists the cliché out of the phrase heartbreakingly beautiful: It grips and squeezes and holds you tight until there’s nothing left to do but completely surrender to its mysterious powers.

The King of Limbs unfolds as an intimate spatial journey, and the most striking aspect of the album is its mellow, minimalist exploration of rhythm. In this sense, the album picks up where Kid A left off — in the cold, dead center of a somber sonic space.

The first half of the record is much more animated than its second half. “Bloom” starts off on an abstract note, with various loops, hums and rhythms building on each other for support. Then things begin to pick up with the pulsating, funky bass lines of “Morning Mr. Magpie” and “Feral.” “Little By Little” steadily races its way through an electric jungle as Yorke lets out his familiar, comforting wail over dominant drumbeats. “Lotus Flower,” along with its black-and-white video of Yorke wiggling and shaking around, is another return to eerie vocal effects and sheer rhythmic pleasure.

However, one of the album’s most accessible songs, “Codex,” sets its tone. “Codex” pans out over a sparse arrangement of a few piano chords and haunting, echoing vocals, signaling a low-key ambience that pervades throughout the record in different forms. In the quiet, gorgeous “Give Up The Ghost,” Yorke’s vocals guide the melodies. As he repeatedly whisper-sings “don’t hurt me” in the background, the primary vocals veer off into distant electronic tones, creating a chilling, captivating effect. The final track, “Separator,” opens with constant beats, building up with guitars and synths and beautifully layering lines and melodies on top of each other.

While The King Of Limbs offers no immediate revelations, as the band has done in the past, it’s a statement of Radiohead’s push once again toward internal exploration rather than accessible song-driven structure. It’s an intriguing record that feels at times desolate, spacious, calm and lonesome. It may not change us or the way we think about music, but it at least gives us what we need. It’s a near-great record by an absolutely great band.

And although Lady Gaga does it with explicit assertion, and Radiohead does it with delicate abstraction, both artists have essentially provided us with the same thing this week: comfort, support, relief — albeit in very different presentations. Because isn’t that the point of pop music after all, whatever its shape or context: not to change the world, but to make life feel a little less bland, to make us feel a little less lonely?