Stanley Nelson has been making documentary films since college, and 35 years in the business have garnered him no small amount of recognition. Besides winning an Emmy, an International Documentary Association Award and a MacArthur Fellowship, Nelson has had seven of his films considered at the Sundance Film Festival. The most recent of these is Freedom Riders, a feature-length documentary about a busload of integrated college students who set out to ride together from Washington, D.C. to New Orleans in 1961 and ended up sparking the widespread awareness of the Civil Rights Movement. The Review talked to Nelson on the afternoon of his film’s screening in Oberlin. COURTESY OF STANLEY NELSON Stanley Nelson, award-winning documentary filmmaker. 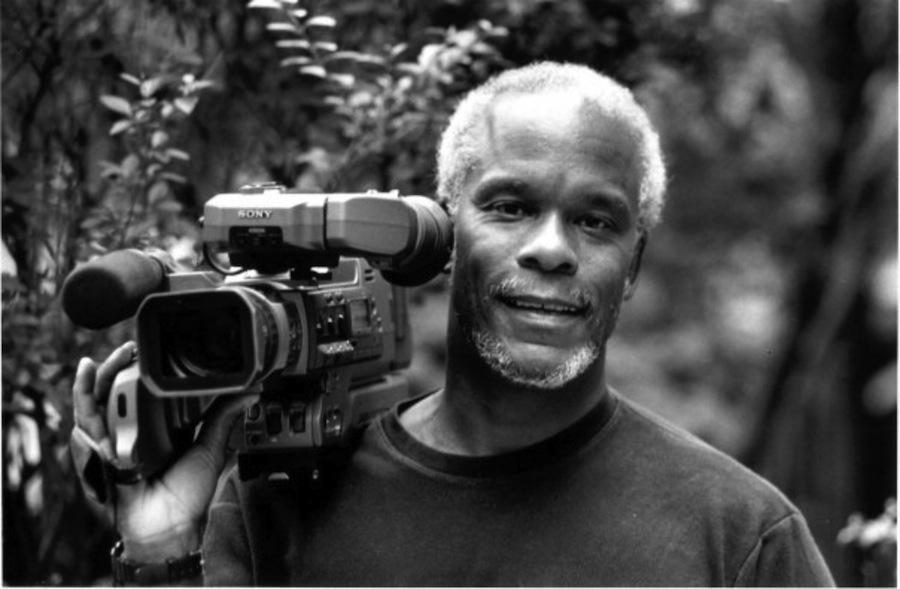 When did you first get into documentary filmmaking?

I got into it when I was in college. I was bouncing around film school and I took a film class and liked it, and it kind of stuck. Then when I got out of school I got a job with a documentary film company in New York.

How do you go about gathering footage for a historical documentary like *Freedom Riders?*

We start looking for footage from the very first day we start production, and we keep looking through the whole production process. You try to turn over every stone and follow every lead — it’s almost like detective work. I really look at footage as another character in the story; [without it] what you have is a lot of talking heads. In Freedom Riders, we knew from early on that we were going to try to make the film without narration, and a lot of times the narration can act as another piece of the film. Since we didn’t have that, we knew that footage would have to be really important, as well as what we call “sound on tape,” anybody who’s speaking on camera. We really needed [both of those aspects] to push the story forward.

You were credited as the screenwriter. How do you write a screenplay for a movie without narration or dialogue?

You gotta be really good! [Laughs] You know, that’s a question that I often ask myself. The film was nominated for a Writer’s Guild Award, and I think it’s more of the construction of the story that earned it the nomination and gave me the right to have a credit as a writer on a film with no narration. It’s an intricately constructed story — it’s taking place on a number of different fronts besides the Freedom Riders in the South. There’s [the storyline about] the Kennedys in D.C., and there’s a whole piece on the Cold War and why some people on a bus in Alabama has any significance to the Cold War. It’s a complicated story.

Why did you want to represent different sides of the story?

When you boil the story down, it’s about 12 people — six white and six black — who get on a bus and decide that they’re going to go down south sitting together and eating together in restaurants. So why does this incense the white south so much that they want to kill them? You have to make people understand, at least in some ways, what was going on in the white Southerners’ minds, or else the story doesn’t make sense. When we were making the film, we were continually trying to remind ourselves that these people were just trying to sit together at the front of a bus, so we wanted to continually remind the audience of that too.

Is telling such violent stories ever hard for you?

No. It’s telling history and it’s important for me to do it. I was ten when the Freedom Rides happened, so I don’t remember [the Civil Rights Movement] piece by piece, but I do remember that whole era. I think it’s important to tell a younger generation how violent it was, and to give a sense of the fear that the Freedom Riders had, as well as their sense of courage. That’s one of the things that the film does that you don’t see a lot when you see things about the Civil Rights Movement. We’ve all seen those pictures of people with dogs being set upon them, but what were they thinking? It gives you the magnitude of what they did when you also understand the fear that they had.

Are you doing a tour of screenings to promote the film?

The other great thing is that we’re going to be on Oprah. She’s going to invite all the living Freedom Riders, which is over 200 people, to be the whole audience. She’ll air that show on May 4, which is the 50th anniversary of the start of the Freedom Rides.

How has all of the recognition for your films influenced your future projects?

You never know how an award will affect your next work. Nobody calls you and says, “I want you to do this film because I saw your film at Sundance,” or at least that hasn’t happened to me. It certainly helps when you’re introduced in front of an audience, but I don’t know how any one thing influences anything else. I’m just trying to make films so that I can make another one. The greatest thrill for me about this whole film has been showing it with the Freedom Riders and traveling around with them. We’ve done a lot of screenings with them since our first at Sundance, and that’s just been incredible. A lot of the Freedom Riders weren’t the icons of the Civil Rights Movement — most of them weren’t famous, and they just went back to their lives afterwards. To see them get a standing ovation has been incredible.