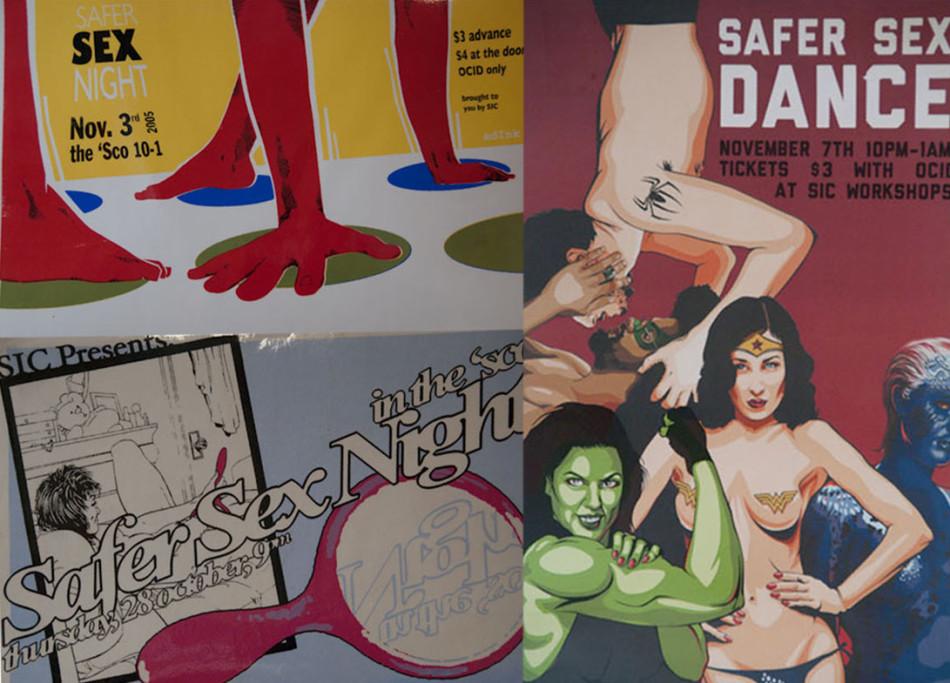 Thirty-five years after the founding of the Sexual Information Center, the student-run organization decided this week that it would discontinue its infamous Safer Sex Night. Founded in 1979, the SIC originally organized Safer Sex Week to combat the stigma surrounding the HIV/AIDS epidemic. This week the organization decided that it would no longer sponsor the dance that has historically marked an end to a weeklong series of sex-positive programming designed to promote safer, healthier and consensual sexual practices.

According to the SIC, the decision to discontinue the event stemmed from the disparity between the organizers’ vision and the reality of the event.

According to SIC staff, the decision was made collectively and over several semesters. Those in opposition felt that the dance no longer served its original purpose. Primarily, Safer Sex Week aims to educate the student body on safe sex practices. The SIC workshops cover a variety of topics, including good sexual consent practices, ways to please your sexual partners, the spectrum of different sexual orientations and even more scientific things, such as basic anatomy.

At their inception, these workshops encouraged free and open discourse and promoted sex education. Safer Sex Night was created for the sake of campus empowerment and comfort – a space for everyone. The SIC had always discouraged alcohol at the event, reminding attendees that “you can’t consent when you are drunk.”

Despite SIC’s good intentions and the multitude of students who view Safer Sex Night as an Oberlin “rite of passage,” the reality consistently fell short of organizers’ expectations.

“The reality was an environment where many students were intoxicated, not all people felt safe, and not all activity was consensual,” the SIC explained in an email to the student body yesterday morning. “It seems hypocritical to host a dance that opposed so many of the values we were encouraging and were hoping would be reflected in this event. Although we recognize the importance of promoting safer sex practices, we have begun to reconsider our mission and responsibility to the student body.”
The email also noted that what was conceived as a safe environment had the effect of ostracizing or creating an uncomfortable environment for students.

“Further, the event’s focus on body positivity often pressured people to dress in specific ways, and alienated those who were uncomfortable with Safer Sex Night’s traditional attire. We would like to support whatever relationship one wishes to have with their body and encourage everyone to express this relationship in whatever way feels comfortable and fulfilling to them. After lots of reflection, we decided our efforts would be better spent on an event that didn’t create such an unsafe space.”

The SIC is considering a substitute to Safer Sex Night, or a future event more conducive to the organization’s stated goals. These alternatives are still in the planning stages, and staff members stated they likely won’t be proposed until next school year. The organization said that the event’s termination was in part prompted by negative feedback from students who have witnessed non-consensual practices, binge drinking and body shaming at the dance.

In their campus-wide email, the SIC has announced that their decision was “firm,” and if some variant of Safer Sex Night were to return in the future, it wouldn’t look like the night of lascivious debauchery that Oberlin is used to.