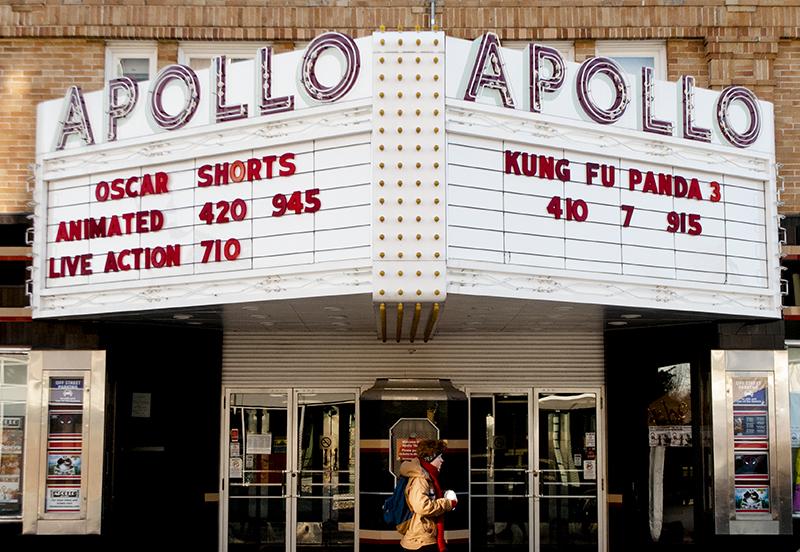 Very few filmmakers are capable of confronting the contradictory selfishness of love with the heartbreaking honesty of Charlie Kaufman. After toying with the idea of a procedure that can render one’s previous relationships forgotten in Eternal Sunshine of the Spotless Mind, Kaufman explores the other side of the coin in Anomalisa, telling the story of a man who seems unaware of his own doomed cycle of infatuation and disinterest. Simultaneously a fable about what it means to grow older and a pitch-perfect commentary on our tendency to move on, Anomalisa is a beautifully animated film that stands among the ranks of today’s most emotionally resonant cinema.

The story follows Michael Stone, an author writing about customer service who has inspired thousands with his workplace advice and who finds himself stuck in a marriage devoid of passion. We join him for his overnight stay at the Al Fregoli Hotel, a strange place staffed by overly genial men with wooden expressions and nondescript halls that grant immediate precedent to the characters themselves. The tendency for many smaller details to blur into the background is a symptom of the production’s design; Michael’s life has become a series of surreal, unrelated events in which he fails to engage with his surroundings while everything in between is just another solemn respite steeped in beleaguering solitude. The film is, needless to say, a bit of a downer.

As the night progresses, our aging protagonist confronts various stages of his past, setting the stage nicely for the unexpected arrival of someone new. Lisa immediately captures Michael’s attention, bringing him an intense surge of joy, the likes of which he hasn’t felt in years. This spark is communicated with unusual nuance and rawness, considering Michael’s broken affection with just as much weight as Lisa’s insecurities and passions. The fact that he has absolutely all of the power in the situation means his advances inherently take advantage of her lack of confidence and youth; viewers sensitive to such situations may be affected by their interaction more strongly than others. Despite the gender politics of their relationship (about which the film is refreshingly self-conscious, depicting Michael as no hero), the sex scene is perhaps one of the most genuine ever put to film.

And it’s with puppets. This is the clincher of the whole deal. Anomalisa takes on the seemingly herculean task of imbuing lifeless amalgamations of felt and plastic with true humanity, but the painstakingly detailed craftsmanship of the whole thing delivers it in spades. The film’s felt felt.

The animation is so intelligently expressed that the viewer could be forgiven for forgetting that they’re watching puppets lock lips. Only in the last few minutes of the film does the decision to render the narrative with dolls become clear, and the entire process is thereby justified as the heartbreaking nature of Michael’s psyche is revealed.

Fantastic performances from David Thewlis (seen in Harry Potter as everybody’s favorite werewolf, Remus Lupin) and Jennifer Jason Leigh give the picture the final force it needs to drive its sucker-punch of a message home. Audiences will leave the theater with a sense of scope, sorrow and loss. This is the kind of movie that brings one’s life and decision-making into question, and that’s just how Charlie Kaufman likes it.