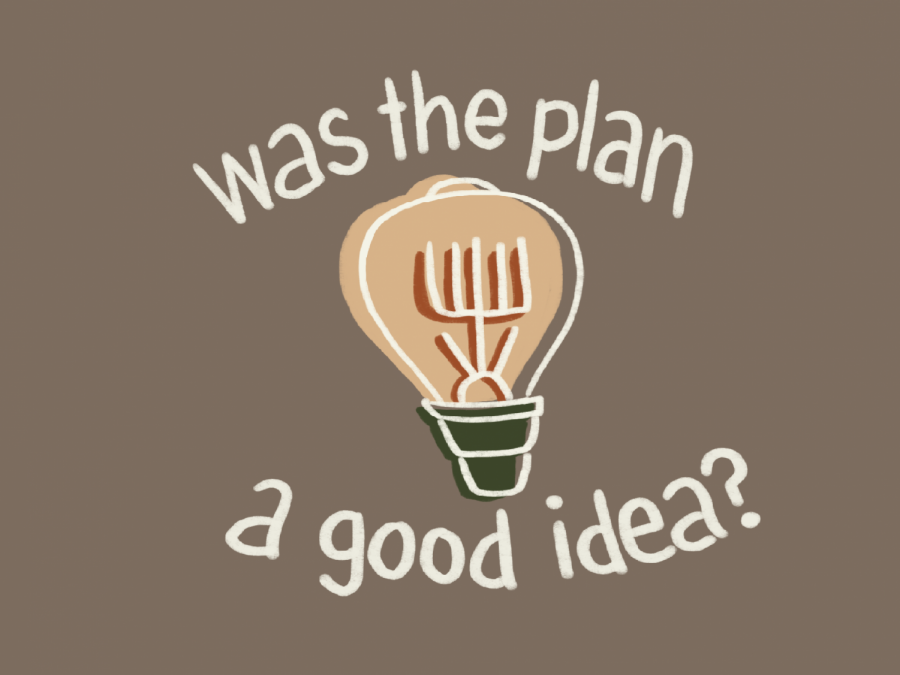 Do you think the three-semester plan was a good idea? Why or why not? How could it have been better?

Although most students seemed unhappy with the outcome for juniors, generally it was recognized that these policies kept COVID-19 levels down on campus. Many suggested that more options, such as the ability to enroll as a remote student during the fall semester in lieu of a mandatory summer term, could have benefited many students. Many students felt like the College was prioritizing revenue over the needs of the third-year class.